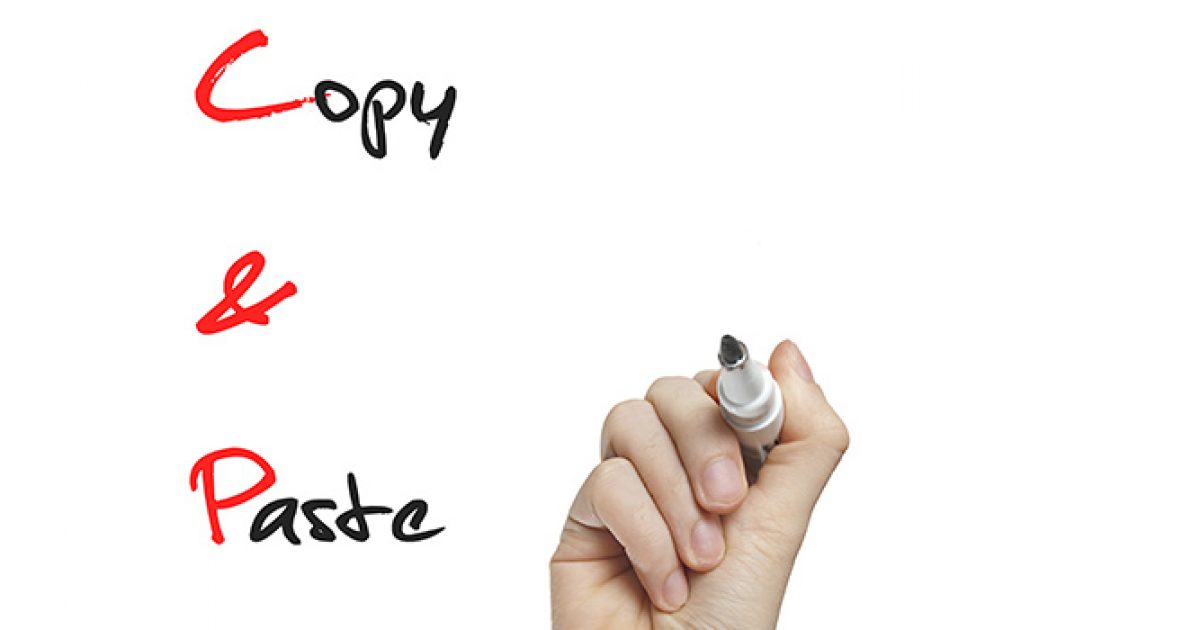 Don’t Be Lazy When You Copy and Paste

The title of this article sounds a little contradictory. Copying and pasting might seem like a lazy action, but in truth, it can be an effective use of your time. Where I run into issues with copy and past is when people are lazy about it.

I just received an email from someone trying to get me to sign up for their seminar. It was someone I had met at some point over that last year. They had my name and addressed me by my first name. This is where I quit reading the email. The portion of the email that was written to me personally was written in one font and the rest of the email was a different font. I am pretty sure they were sent out multiple emails and just replacing the name and the first part of the message. I don’t have a problem with someone doing this, but if you are going to go through the trouble of sending out all these emails, at least format all your text the same so it matches. It completely distracted me from the message and all I could do was think about how lazy there were.

I had another instance of someone who was asking me to hire them. They send me a cover letter that was obviously a mash up of multiple letters and documents. The spacing was off, fonts didn’t match, it was a mess. Why would someone consider hiring someone especially a designer who sent a document that looked like that.

If you are going to be lazy don’t tell the world that you are lazy. If you are going to be efficient with you time, be careful not to look lazy. The time they thought they save was not actually saved. It was in reality a waste of time because after I saw that cover letter, there was no way I was going to consider hiring them. 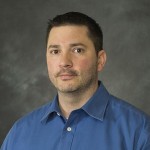 Jay Bilunas is a graphic designer and marketing consultant. He loves helping small businesses succeed with great marketing and design. He also teaches and tries to help up and coming designers. 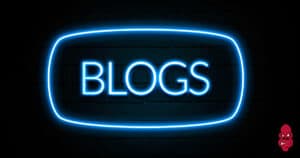 How to Increase Blog Traffic with Google EAT (55 Tips) 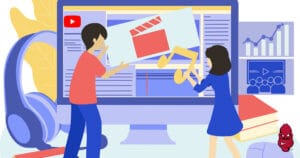 How to Leverage YouTube SEO for Your Video Marketing Campaign 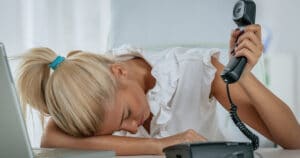 How to Save Your Business | Avoid Common Brand Name Mistakes 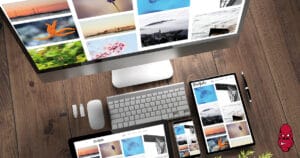 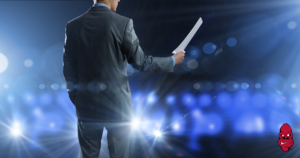 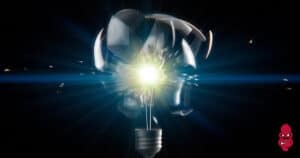 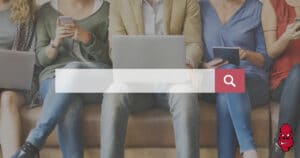 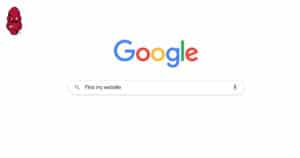